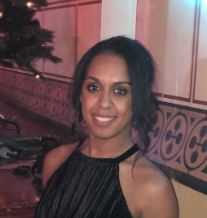 It’s been five years since Venture Contracts launched onto the recruitment scene. In that time, it has grown from a team of three to 15, moved offices and developed to be one of the country’s  best loved recruitment consultants for the construction industry. Since it started it has filled nearly 14,000 contracts, registered 20,000 contractors and entered corporate partnerships with the majority of the UK’s top builders and developers. Emma Charles, Director of Venture Contracts Limited, talks of a changing world, wolf whistles and recruitment…

How has the construction world changed in the last five years?

It is not such a shock to see females on site nowadays. 10 years ago, a female on site was rare, and clients may have rejected a female operative. Today we are welcomed. It’s a generational thing where gone are the days where men worked, and women stayed at home. Over the past five years we’ve built up a reputation for ourselves as professional, highly organised and expert recruitment consultants. We understand the needs of our clients and what is required of our contractors and that is what matters most.

How has the recruitment world changed in the last five years?

Our office is female orientated. 85% of our staff are female.  Venture is owned by three women – women in a man’s world. A lot of our competitors have female consultants and managers also. People think it is a sales ploy to have females visiting men on site but if anything, I think it is harder for us to gain credibility. People assume you are clueless about building, trades, tools etc so you have to work harder to prove yourself. We have interest from a lot of females in the consultant role. We acquire the skills and knowledge to do a job, and adapt to environments- gender doesn’t play a part in this it is the nature of the individual.

Have you ever been prejudiced against because you’re a female in a male dominated world?

Never. I have worked in this industry for over 15 years and not once been made to feel uncomfortable because of my gender.
How do you handle the wolf whistles and comments?

To be honest I very rarely receive this kind of attention. I am not easily offended but should someone whistle or make comments my reaction would depend on the day I’m having, and the comment made! I would advise to ignore it as its usually harmless, unless it becomes too frequent and uncomfortable, then I would nip it in the bud.

Is the construction industry as bad as it’s perceived in terms of sexism and a laddish culture or is this just a stereotype?

I personally have never experienced or witnessed any cases. The majority of my clients are male but as of late the number of females within the industry has increased. I have supplied a number of female site operatives over the past few years . I have also dealt with a higher number of female clients. As much as the industry is male orientated it has definitely adapted to the times and women are certainly more accepted than they were years ago.

What do you love about your industry?

The variety. Every day is different. Construction is interesting. Recruitment is unpredictable. We are constantly learning and adapting to new legislation & project demands. It is not a job you can easily become bored with.  I love my job and I wouldn’t work in any other sector.

Where will you be in five years’ time?

Here, doing what I love. Dare I say it, but we might have moved offices again by then. I know we said never again after this move, but we’re already filling the space and I really want Venture Contracts to just go from strength-to-strength. I want us to win industry awards, to double our Head Office workforce and to have filled our 40,000th contract by 2025 – doing 4,000 a year! That seems so far in the future, but it will be here in the blink of an eye. Alongside that I want to have travelled more and seen more of the world. I’ve got itchy feet and a desire for sunshine – so look out for more magnets on the office fridge! 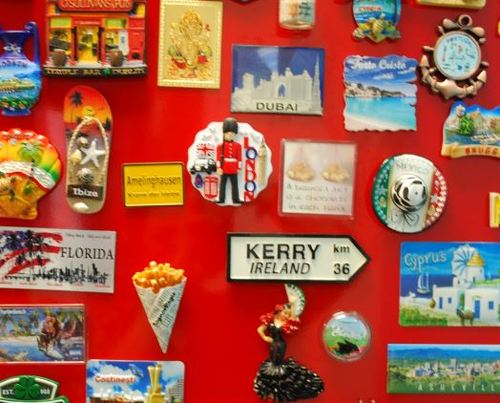 Want to join Emma’s team and working for Venture Contracts, either in their Head Office or as a contractor, or are you looking for construction staff to work on your project,  then email Emma on info@venturecontracts.co.uk